Why I Decided to Invest in an IPhone & Apple Watch 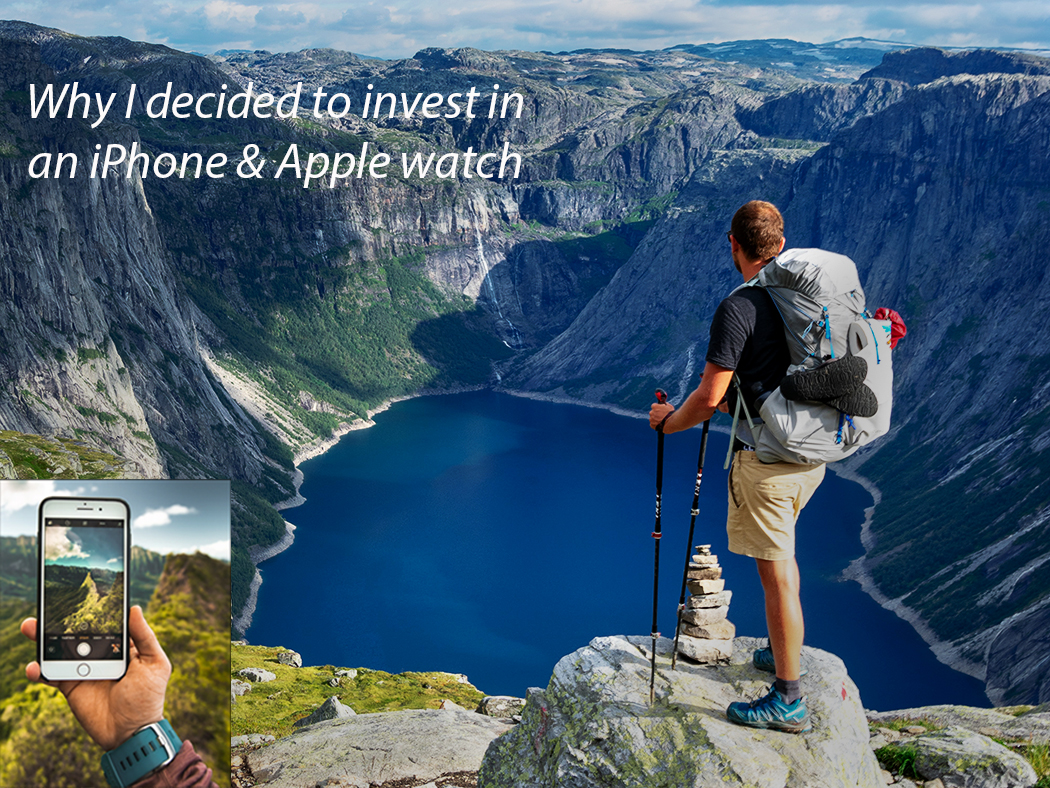 Why did someone like me — who advises against purchasing the most recent equipment models and other impulse-buy ‘shiny new objects’ — decide to upgrade my iPhone and pair it off with an Apple watch?

I’d been happy with the iPhone SE for making calls and texts. However, after taking an online iPhone photography class and learning about some fantastic apps compatible with newer models, I decided to begin pricing upgrades.

I had no interest in the Apple Watch at all until recently. You can get some pretty nice health/exercise watches for considerably less than the price of an Apple Watch.

What made me rethink investing in an Apple Watch was seeing a news report about a man hiking who took a fall off a cliff and was severely injured. Were it not for his Apple Watch — which detected his fall and lack of response when the emergency team tried to reach him — this man might not have been saved. Click here for a Newsweek article outlining other instances where the watch is credited with coming to the rescue during an emergency.

As a photographer who loves to travel (often alone) — and who is famous for being easily distracted and ending up in an entirely different location than I originally intended — it occurred to me that if the worst were to happen while I’m out and about — there might be a way for someone to locate and save my bacon. The Apple Watch suddenly became a ‘must-have’ piece of equipment for travel shoots.

Note: Family and friends often tell folks I’m coming for a visit IF I don’t see a butterfly along the way and decide to spend the day with her instead. Yes, I know better, but it is what it is.

Then there was the time I went South on I75 instead of North (where my cousins lived), and by the time I figured it out, I was almost in Toledo, so I ended up calling my family to apologize and spent the day exploring Toledo.

Stay tuned for future posts about the joys of shooting with an iPhone.

Don’t have an iPhone? No worries. Much of what I share will work for Android or IOS. If certain apps only work with particular models, I’ll be sure to let you know.

On to the next thing…